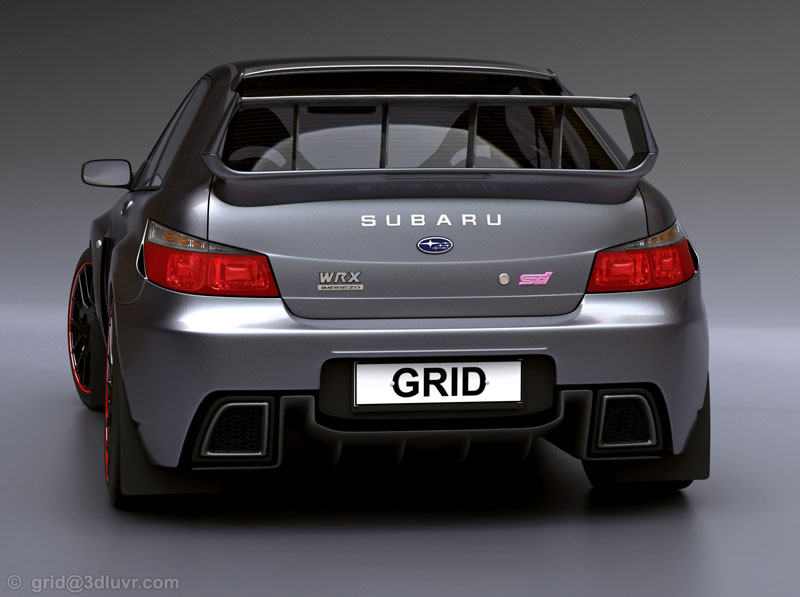 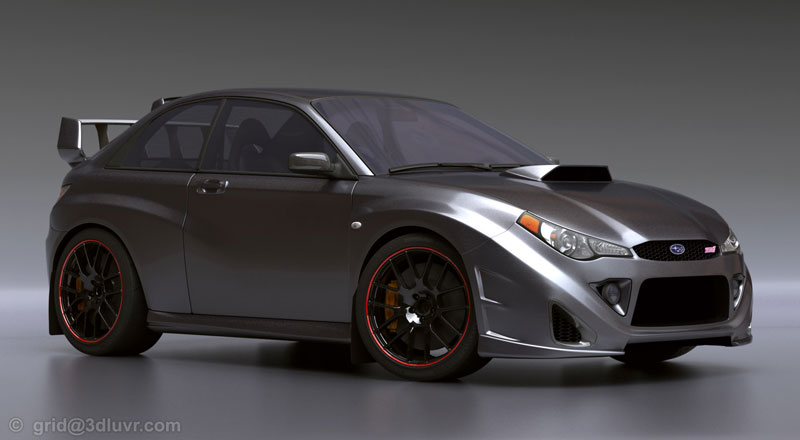 Toyota Altis to hit the roads on 5th Sept.

Corolla the best selling car in the world, will be going a Generation ahead in India with the launch of the 10thgeneration Corolla also known as the Altis on 5thof September this year. The new Altis is longer and wider than the current Corolla, the new Corolla’s frontal appearance has a distinct family resemblance and looks like a scaled down Camary, rear tail lamps have a distinctive 3D form but are similar to the current car, the new car is expected to come with a 1.8 liter petrol engine, with steering mounted controls and all other bells and whistles. The new Altis is much more comfortable than Corolla, rear seat comfort is outstanding, there are lots of storage space, door pockets are nice and deep, legroom is marginally better and wider than before and the boot is huge too. The ride is soft and the new suspension setup makes it much more comfortable, but the handling isn’t all that entertaining. The new Altis, expected to be priced at around 10-14 lakhs, is a huge improvement over the present car, but the question is ’Can it beat the Civic in terms of sales and customer satisfaction?’, only time will tell.

If you guys and gals have any questions pls write it as a comment and i will surely post a reply.

I love this small new Honda...its so cute . 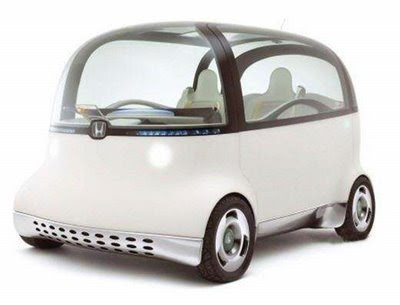 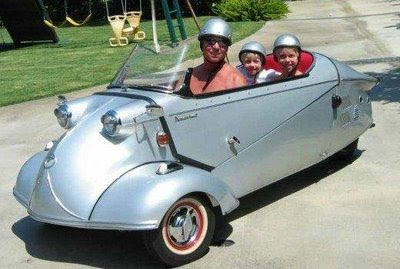 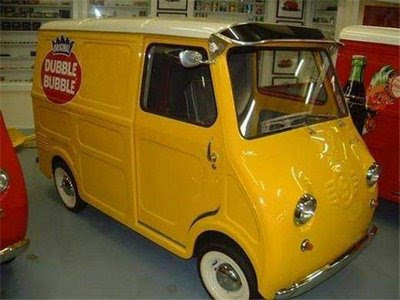 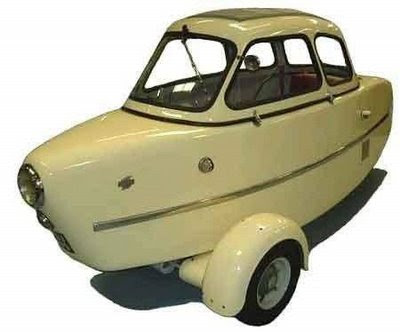 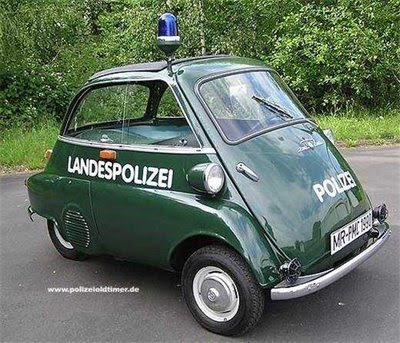 That's a funny police car.
That would be a comedy movie instead of action ...if used in hollywood. 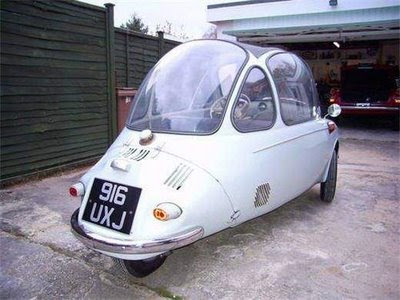 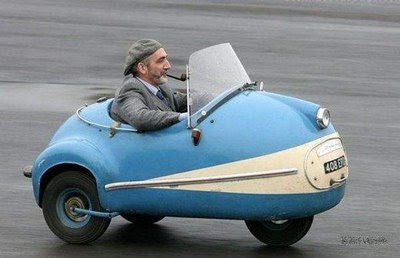 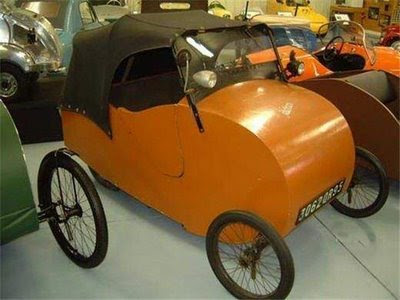 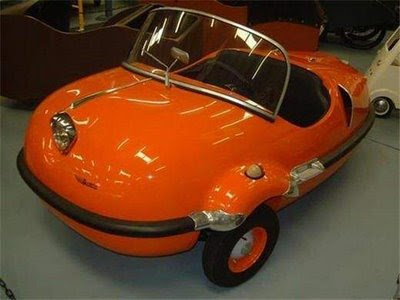 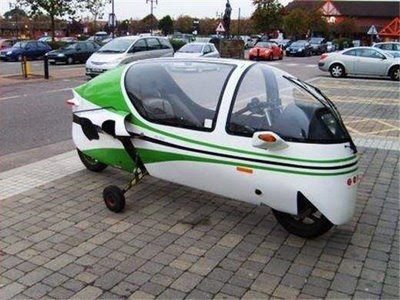 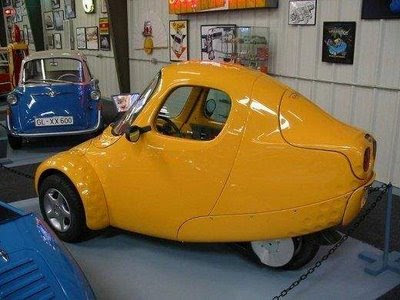 Spirit Bear: The Simon Jackson Story is a Canadian dramatic film based on the very real teenager, Simon Jackson, who fought the lumber interests of his Canadian province to preserve the Komode, or Spirit, Bear. Jackson’s one-man campaign became a phenomena in Canada and led to his starting the Spirit Bear Youth Coalition. It’s a fine example of how the individual can make a difference. Veteran actor Ed Begley Jr., who plays the hard-nosed lumber baron is a lifetime environmental activist and public speaker. With Mark Rendall as Simon and also starring Native American actor Graham Green and Ed Begley Jr.

Who Killed the Electric Car? Answers that question with vehemence—and a modicum of humor. But director Chris Paine is clear whose side he’s on when it comes to the wholesale trashing of the beloved Ev1 all electric car made by GM. It’s not a pretty story.

Flip Flotsam is a short and sweet documentary film. This beautifully photographed, charming documentary traces the fantastic journey of Africa’s most popular shoes: the flip-flop. Easily bought, quickly discarded, for Westerners the flip-flop stands as a symbol of the summer holiday. But in its African homeland, it has a unique life cycle and their story reveals much about Africa’s economy and culture. Gathered from across the shores of the Kiwaiyu Island, flip-flops are carved into dolphins, turtles and mobiles, fueling a new cottage industry which provides precious income for many families. Their children craft model boats from the rubber soles, making their own toys from the ocean’s debris.

Just some fun photos of restored classic cars I found while wondering around on the web. The owners appear to have some fun fixing these classics up. Hope you enjoy...:-) 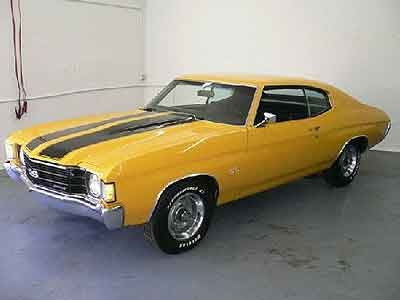 I absolutely love classic cars. Maybe it comes from the many times as a kid that my Dad would take my twin brother and I to the different car shows in San Diego. He would explain about the different cars from the classic Muscle Cars to the roadsters. It was always a fun experience.